Highclere castle is famous for being the home (Downton Abbey) of the fictional Lord and Lady Grantham and their family and servants. This television series has become popular in many countries and six series were made, with a film version due out in September this year. Because of the TV show, Highclere castle has become a popular tourist attraction for people from all over the world. Highclere castle has also been used for the filming of The Secret Garden, Jeeves and Woos 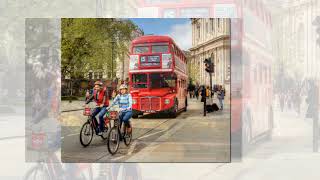 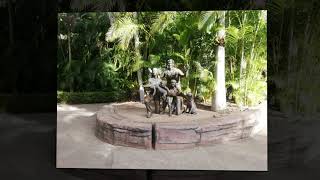 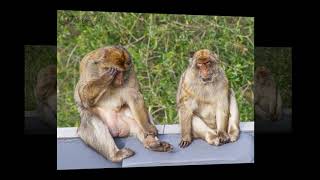 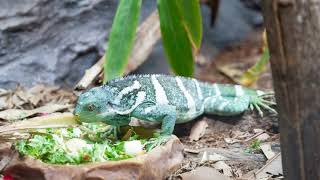 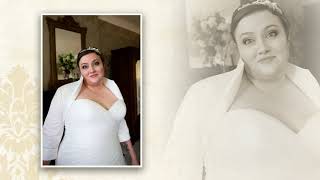 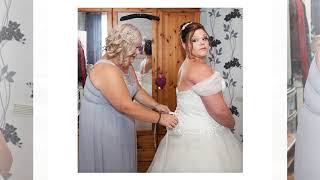